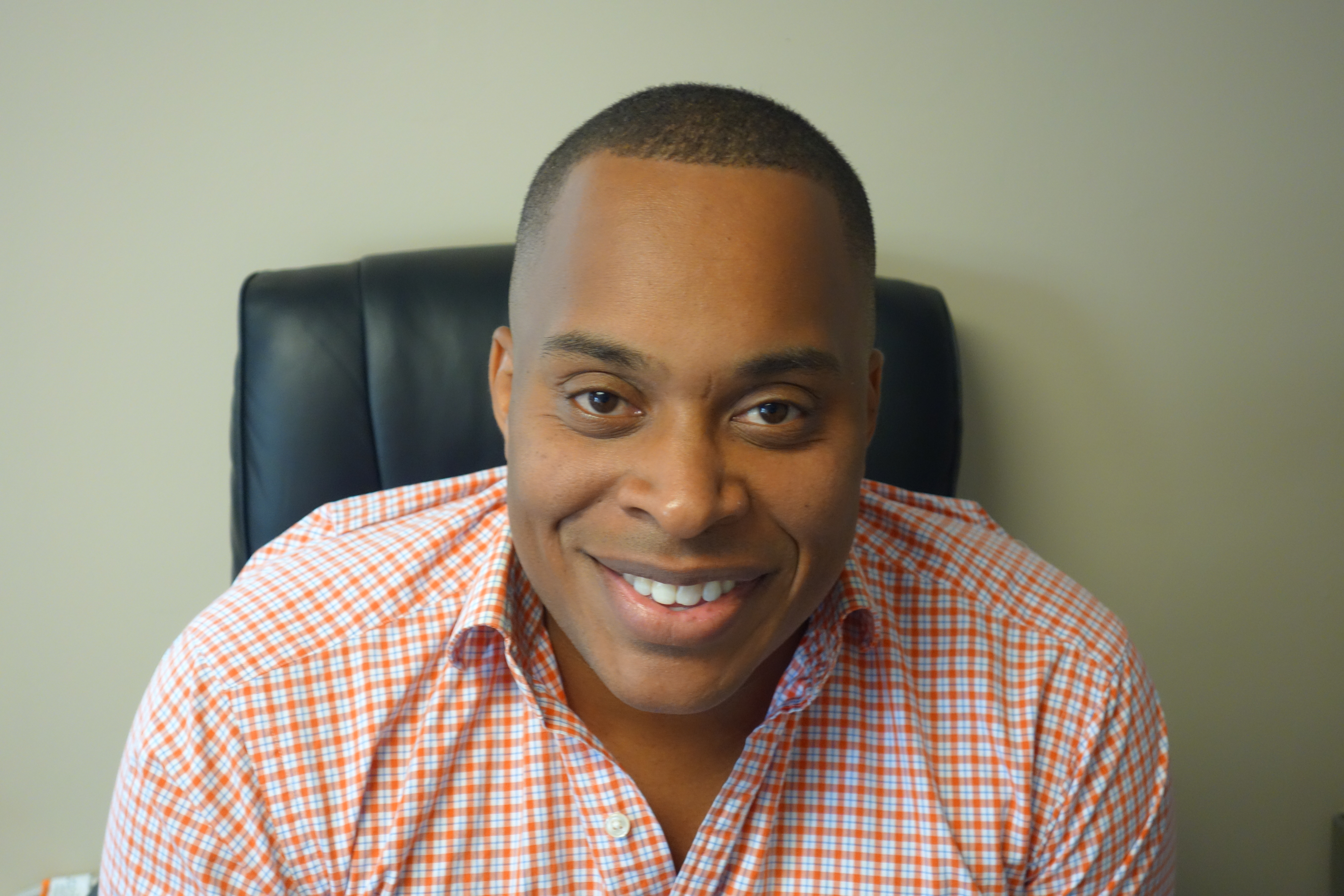 If you were to take me on the highest, loopiest, windiest, fastest roller coaster on earth it still wouldn’t compare to what being a Small Business Owner has taught me. I’ve learned patience, how to deal with failure and success. I’ve learned humility, but above all things I’ve learned, I guess the most profound thing is that no matter how much knowledge I gather at the end of the day I’ve learned how much I don’t know. Most people out there wont know what it’s like to be an Entrepreneur or Small Business Owner, mainly because they’re unwilling to take the risk associated with going into business for yourself with no real promise that it will work out. Embarking on this journey will test your ability to handle adversity. When I first started out as an Entrepreneur I made about $12,500 my first year. No one would prepare me for the ups and downs that would follow. Fast forward down the road about 5 years after I started and I was closing down one of my first fitness facility and carrying a solo box downstairs with my belongings after I shuttered my doors. I had three feelings when I closed down my first business, Nausea and disappointment, but ironically the last feeling surprised me. I felt resolve, the innate desire to get it right, to be a better business person, to learn what I didn’t know and then learn some more.

I don’t actually count the first few years of running the business as successful business ownership, but at the same time I can’t simply divorce those years from the process, because they ultimately led me to push myself to do bigger and better things. How was I able to turn it around? Well, first, I had a strong support system from my family, but I also had faith that if I did the right things in the right way consistently it would pay off, and it did.

I learned to listen to people who knew better and to observe people who didn’t, I learned to put how I felt on the back burner and focus on taking positive steps to build my business. I’ve seen some Small Business Owners whine, complain and then ultimately do nothing, and watch their businesses dwindle to nothingness, the deep, dark, chasm of where failed businesses go when their owners are too caught up in the emotion of why they’ve failed instead of taking action to fix it.

The most prominent thing I’ve learned is that you need others (I know killed me to come to this conclusion). I accepted mentorships, asked questions to people who knew better and then shut up and listened to everything they said. I joined mastermind groups and realized that the collective knowledge of the community was better than just my singular intellect. These are the steps I took to turn myself around.

Should you become a business owner?

Small Business ownership is definitely not for everyone. The best Small Business Owners I know have nerves of steel, courage to take the risk that most wont take and even if they have the “professional arrogance” because they’re good at what they do, they still are some of the most humble people I know in the sense that they are always looking to better themselves and learn from others. A lot of people say they’re willing to do that, but you criticize them one time and they shatter like a glass vase being thrown off the top of the empire state building at terminal velocity. You have to have a tough skin to be an Entrepreneur and be willing to take the arrows. You need to be organized, diligent, have the ability to have a vision and the plan to achieve your vision step by step. Here’s the hardest part, ready?…..drumroll please…….You have to be able to motivate others and move others to support your goals without breaking their spirit or frustrating them with your own lack of consistency and selfishness. These are just a few of the traits as I see it to becoming a success as a Small Business Owner.

I’d love to hear your thoughts, what do you think about being a Small Business Owner? Is it in you? Could you do it?

Micah is the CEO/Founder of The Logan Companies and CoHost of The Common Cents Show Podcast.